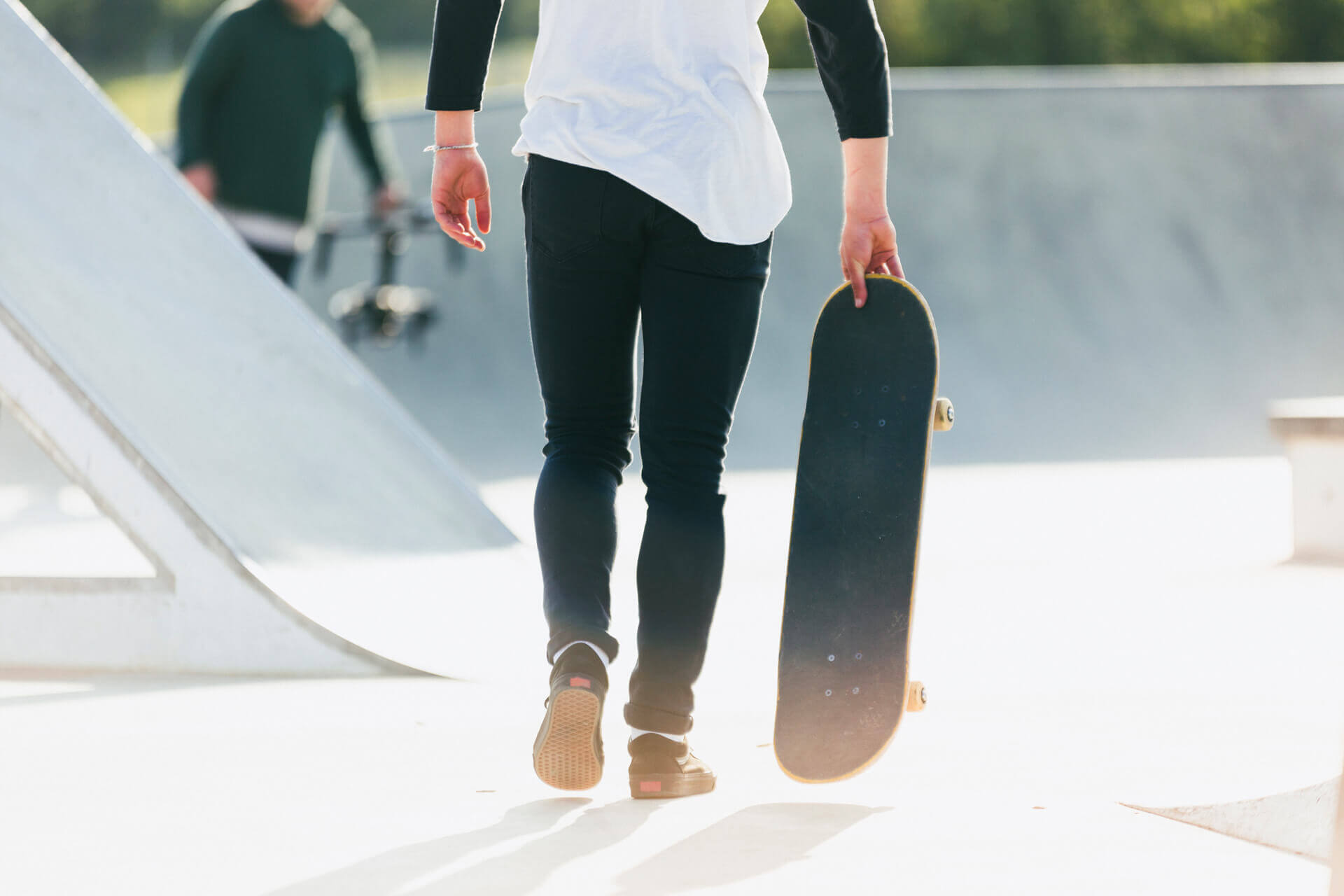 How do we use social media, celebrity and an event to help rally support, drive donations and bolster awareness for a good cause? Your Majesty built a virtual stadium to promote ownership and connection to support the fight against Blood Cancer.
Momentum Worldwide created an idea for a donation platform for DKMS that could invite people to participate, contribute and donate their support for a good cause. The premise also aimed to give back to participants and donors.

Your Majesty was invited to evolve and implement this concept by designing a virtual stadium experience that encouraged donors, friends and groups to sit together in the fight against Blood Cancer. We crafted an interactive 3D environment and a user experience which prompted people to reserve their permanent seats by donating small sums, and rally support in different sections of the virtual stadium to help raise awareness. We additionally built a Photo app into the experience, that allowed fan photos to be customized.

The platform was promoted by celebrities including Jay Z to serve as ambassadors in various sections of the virtual arena, and the entire program culminated at a donation event held at Yankee Stadium. 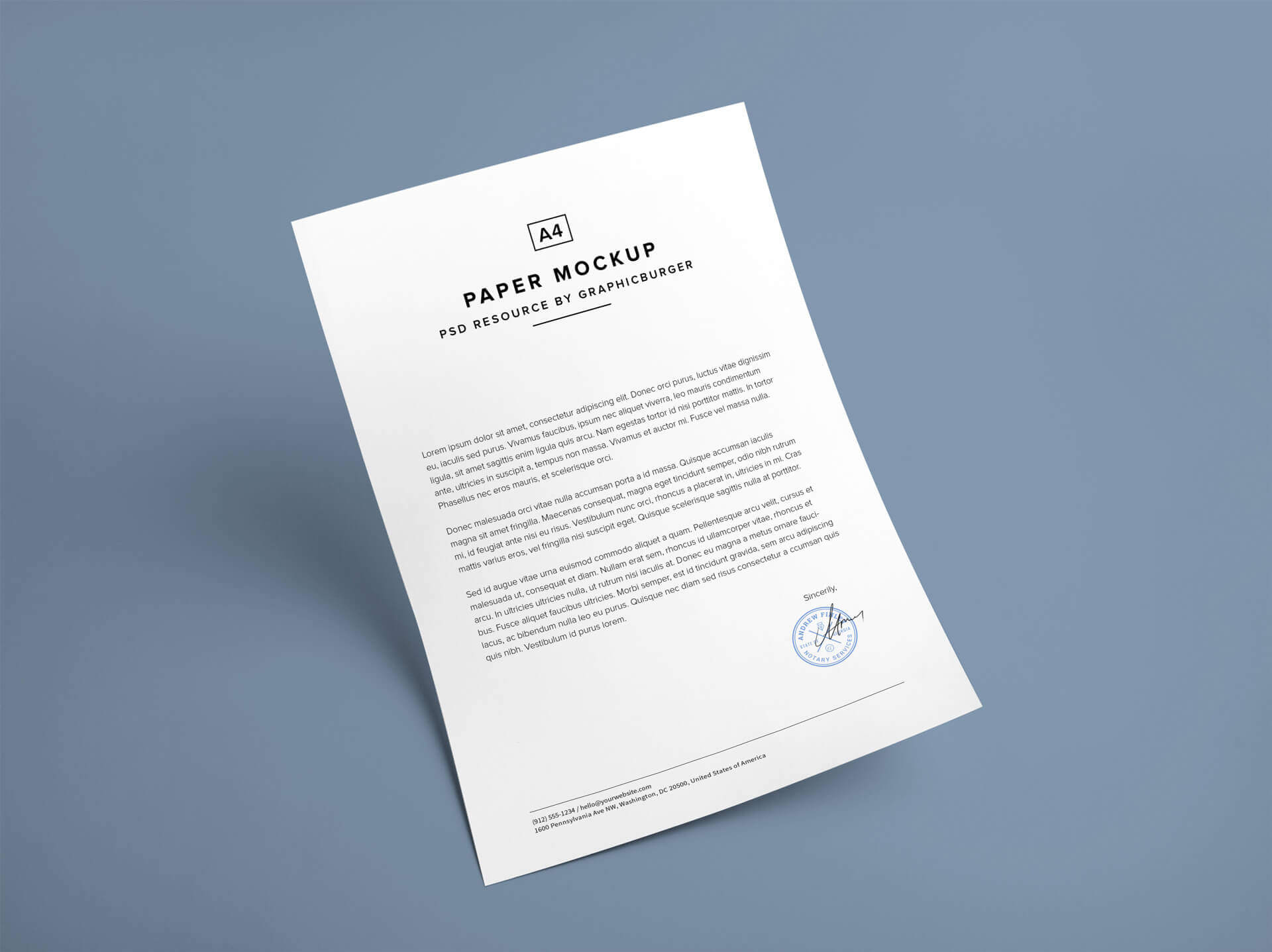 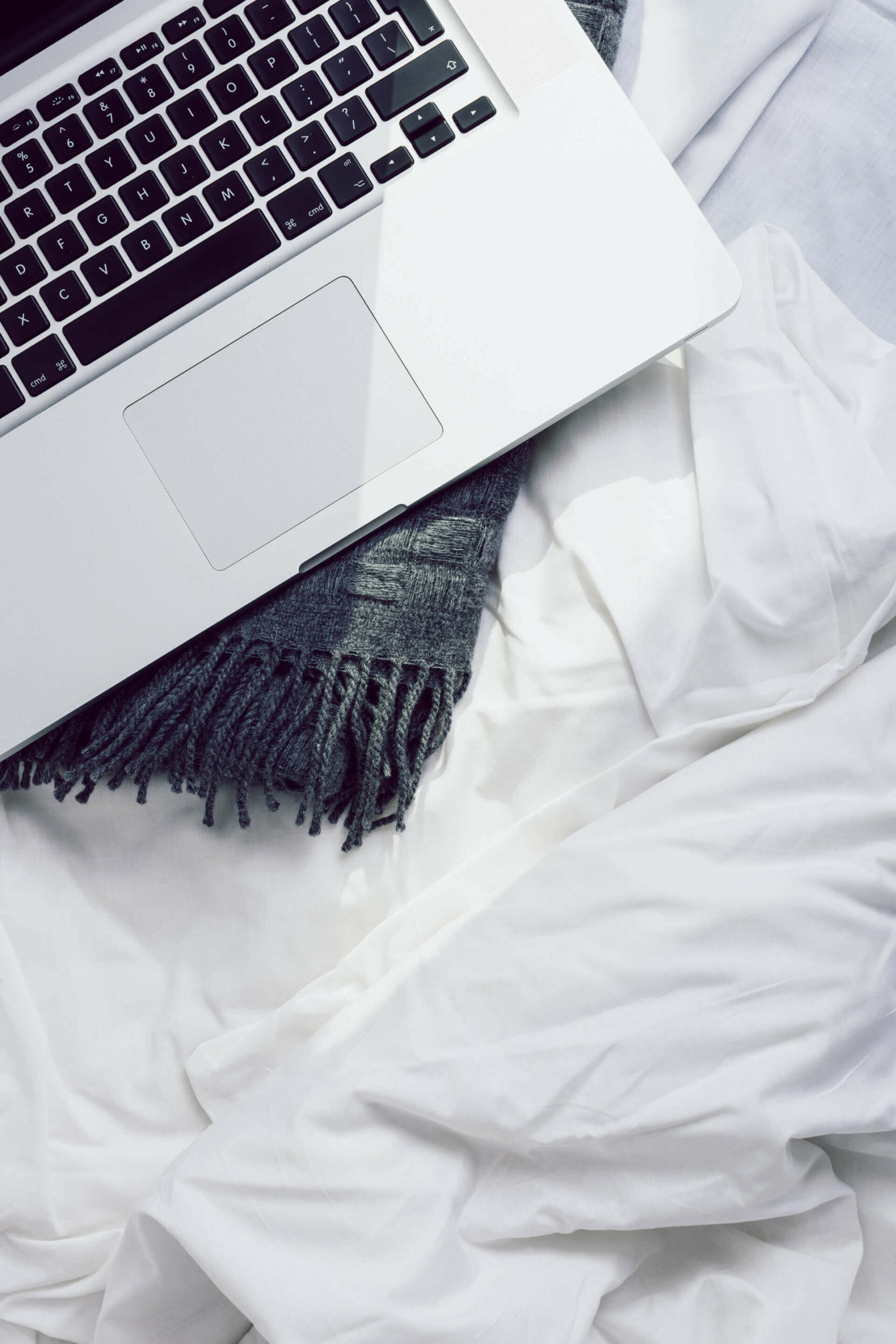 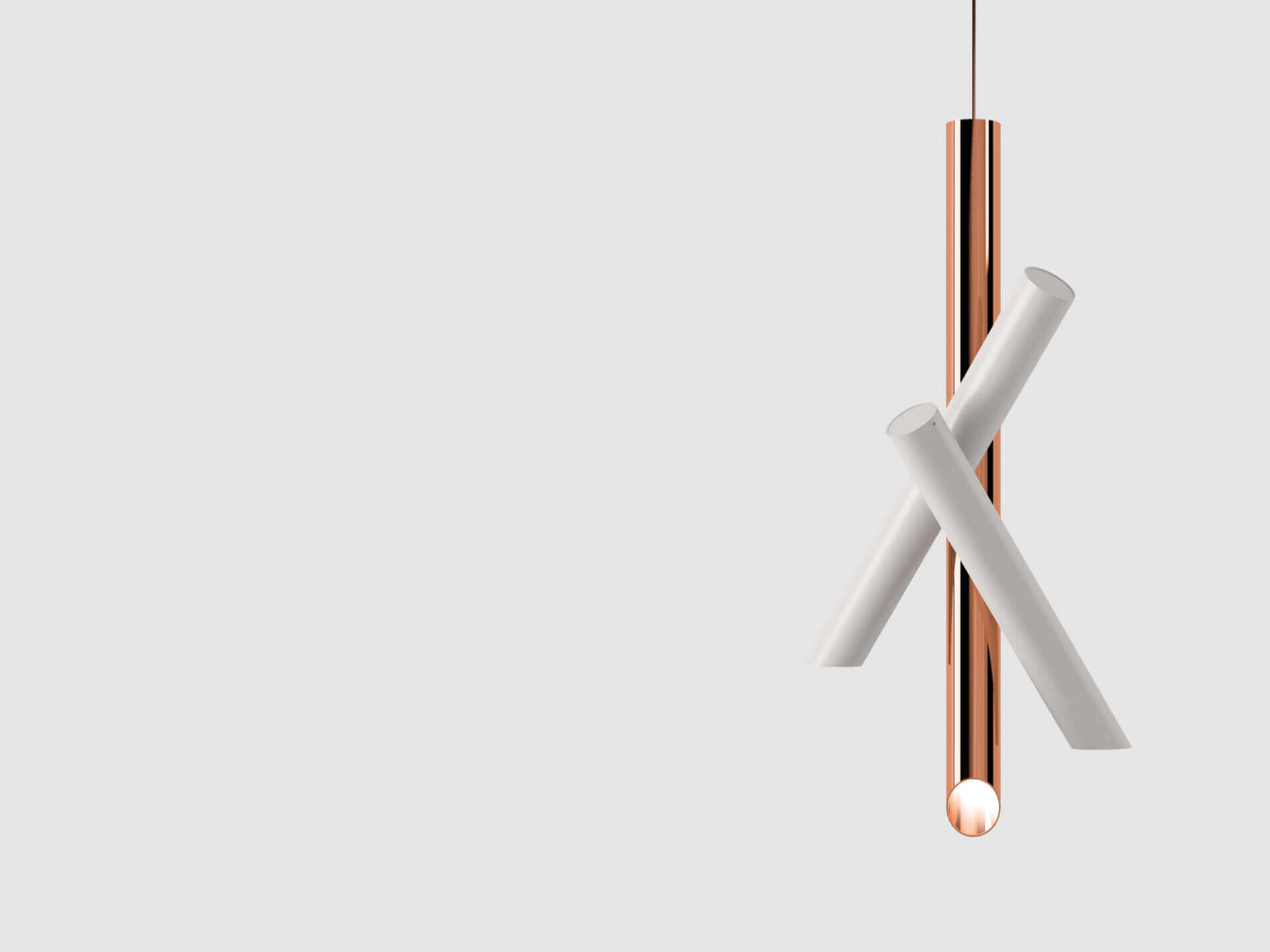